Racing is a big part of Oxford’s DNA. From its very beginnings back in 1973, the company has had a significant involvement in what it regards as the most exciting sport on the planet. From this engagement comes the knowledge of what riders need from their gear when riding enthusiastically, on road or track. These new sports garments have been developed reflecting this approach. 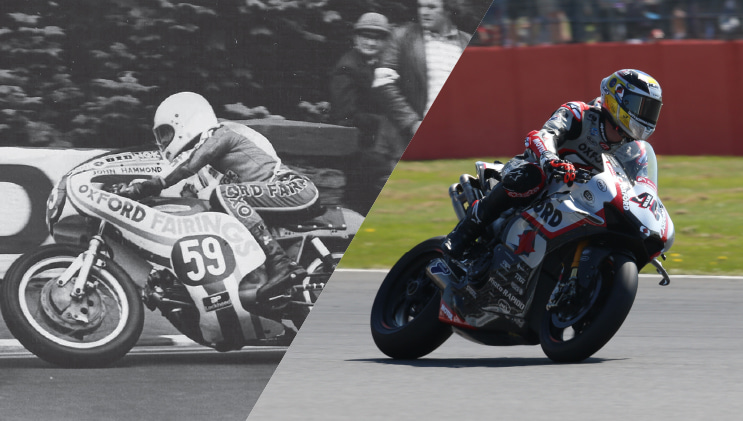 
Racing blood in their veins

The phenomenal success of OXFORD Products owes so much to their passion and belief in motorcycle racing. From that first year in 1973 until the present day, OXFORD has supported the riders and the sport. Christian Iddon and Tommy Bridewell are among the latest riders to have benefited from this passion and joins the likes of Bradley Smith, eight times World Champion Phil Read, TT winners Steve Hislop, Robert Dunlop, Jim Moodie and Trevor Nation, grand prix winner Jeremy McWilliams in addition to British Championship stars Mark Farmer, Paul Young, Glen Richards, Asa Moyce, Geoff Johnson and Les Burgan on the Oxford Products Roll of Honour. 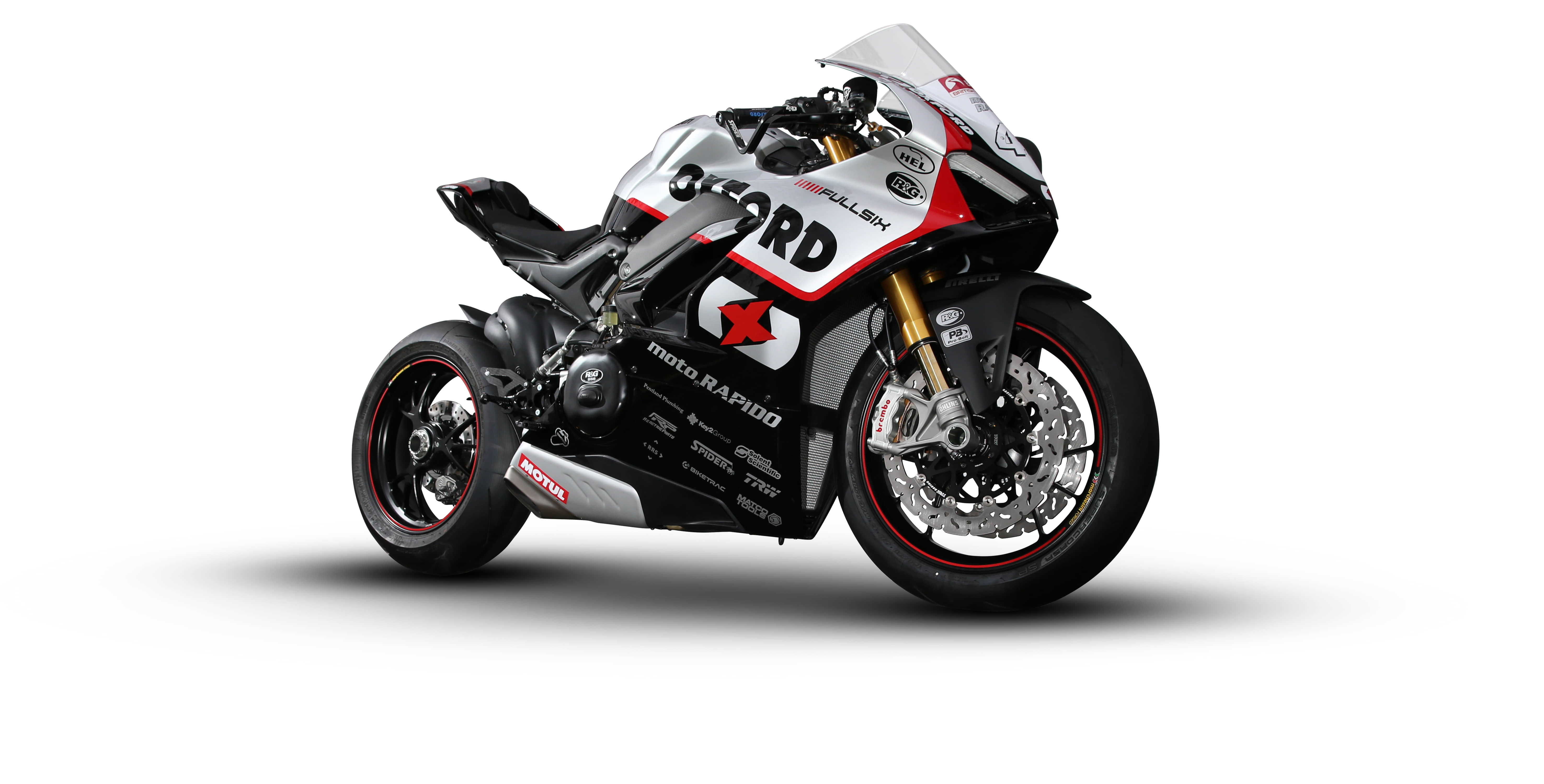 Oxford Products and Moto Rapido Racing have joined forces to create Oxford Racing Ducati to contest the 2019 Bennetts British Superbike Championship. The rider will be Tommy Bridewell, who will campaign the brand new 2019 Ducati Panigale V4R.

Oxford is a company that already has a rich motorcycle racing history dating back to the 70s with riders such as Robert Dunlop, Steve Hislop, Jim Moodie and Jeremy McWilliams, and have supported the discipline for many years. In 2018, Oxford had a supporting role in bringing the championship to JG Speedfit Kawasaki and Leon Haslam, so the time is right to step up to title sponsorship with a new team.

Of course, with the best domestic series in the world running over 12 rounds and at circuits all over the country and a race in Europe, it’s important to be consistent so Oxford will still support long time partners Tyco BMW and Quattro JG Speedfit Kawasaki in 2019.